Welcome to the Newsom Rock’n N Bed & Breakfast, the historic farm house of the former McGinty Ranch near Plains, in beautiful north Texas!  The Rock’n is surrounded by lavender and is near our vineyards. Enjoy beautiful sunsets and at night the stars go on forever!  We have four rooms available for you to enjoy.

Included in your stay…

Our B & B is perfect for events, weddings, socials, club parties, wedding parties and more.  Long term stays are available. Discounts available.

Texas is a big state!  See below for our B & B location and how to contact us! 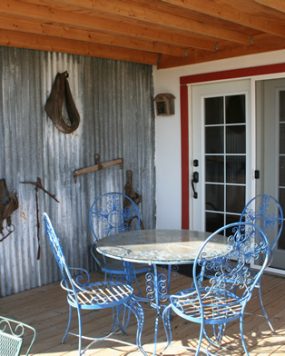 Marion McGinty was born in 1872 in Goliad Texas.  He worked on many great Texas ranches including 08 Ranch which was sold and became the 6666. He married Addie Morrison in 1897.  The couple moved to Yoakum County in January 1915 via Post TX with six sons.

One of their sons, A E (Dick), spent most of his life in Yoakum County. Sometime before 1941 he bought a pasture section (640 acres) where the current Rockn-n Bed and Breakfast is located.

In 1941 he married Lois.  This is where they raised their children Sylvia, Kenneth, Alton & Kathleen.

The current house was moved from Nevels Ranch about 8 miles southwest of Plains. We think the original house was built in 1914 according to G W Cleveland (deceased). It has been added onto several times during its lifetime. The original part was called Box & Plank construction. One layer of 1 by 12s standing up with the second layer nailed on horizontally inside. This was covered with cloth wallpaper. The outside was shiplap, in later years, stucco.

Dick and his brothers were entrepreneurs. They wheeled and dealed in cattle, farming, oil & real estate. He and his brother Rusty owned Plains Frozen Foods which Dick operated from 1947 until 1963.

Lois was the last one to live in the house. My mother, Lavern Newsom, purchased the ranch in 2006 from Lois daughter Kathlene McGinty Reynolds. Many items in the B&B were found in and around the property.

Mother started remodeling and took the house down to the studs. She always liked carpentry work so off she went. There were many nails to pull and walls to move.  It took two years of work to rebuild this house to its former glory.

Mother hired folks to help her, but everything was done under her very watchful eye. She had many a critic and many folks tell her she was crazy for a 74 year old woman to take on such a project!! She enjoyed her endeavor. At times it almost drove her silly. She persevered and did a great job! 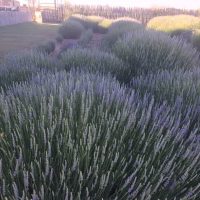 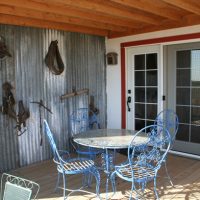 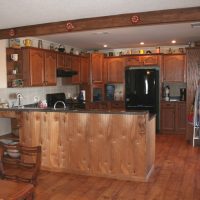 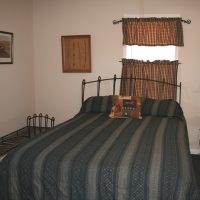 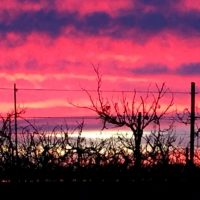 Guest must be at least 21-year-old to be able to enter this site.